Giving hope
where it arrives.

Spirit of optimism
in Bissau.

About Guinea Bissau
At the beginning of this year I traveled to Guinea Bissau (West Africa) and like most visitors I was immediately overwhelmed by this country. Despite bitter poverty and the seemingly insurmountable problems, the people abound with openness, helpfulness, mutual respect and commitment.

At the same time, the country is still deeply in crisis. Mismanagement and corruption are widespread. The international drug trade has destabilized the country to a large extent.

While visiting to the Cassolol region in the northwest of the country we visitet the only and completely desolate state schoolnearby. No electricity, double overcrowded classrooms, teachers who don’t get paid for months, lack of sanitary facilities – in short: a hopeless place.

Influenced by these pictures, the idea for our first project was born. Together with the local council of elders we discussed how we could develop the school into a place of hope and future again – and together we created a concept that would give the entire region a sustainable perspective.

We are building an elementary school with numerous jobs, an attached workshop for repairs and technical training, free solar power and running water for students and the surrounding people. A PROJECT HOPE. With a sustainable and long-term concept, maximum added value on site and with constant involvement of the local population.

workshop for technical training and craft 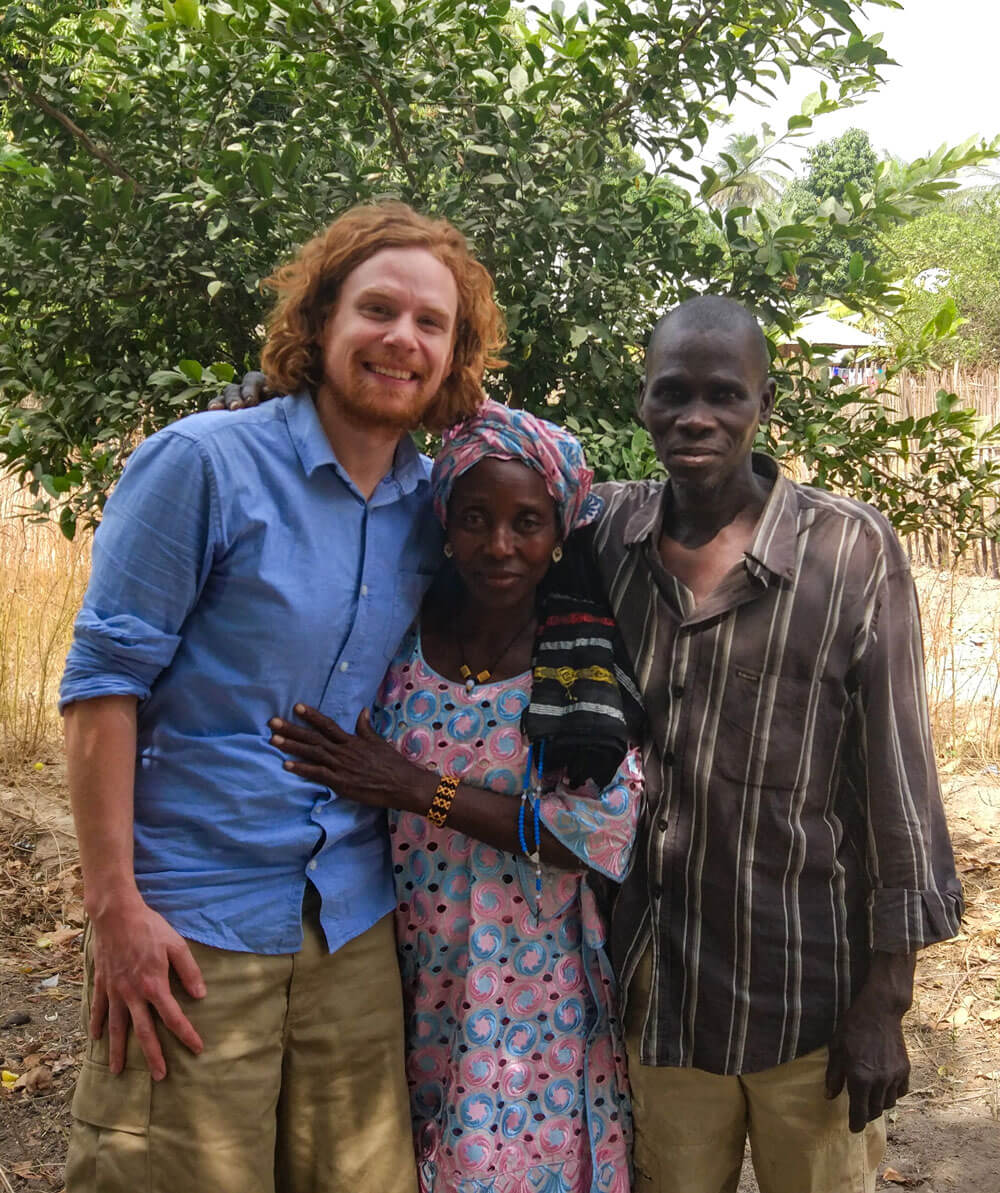 My name is Lukas, I am the founder and responsible person behind proneza and project hope.
Hello! I am very glad that you made it this far. proneza is a non-profit development aid organization based in Berlin.

We are committed to socially disadvantaged people from countries of the Global South (formerly developing countries). Our focus is on long-term educational projects with maximum added value on site.

After numerous activities for national and international NGO’s (e.g. Red Cross, Attac, Federal Association for Animal Protection) and the completion of my studies of International Development (Development Studies) at the University of Vienna, I decided to take a different approach to aid projects in the future. As impressive and inspiring as the work for the big players was, I was always annoyed by long decision chains, unclear responsibilities, lack of expertise and inefficient projects.

At proneza we go a different way. Clear, goal-oriented projects with maximum impact at minimum administrative effort and costs. No big overhead, no fancy downtown city office, no pointless giveaways. But projects that make a difference.

YOU HAVE QUESTIONS, WANT TO SUPPORT US OR SIMPLY LEARN MORE ABOUT OUR WORK?

Call, send a mail or come by! We are proud of our work, and our door is always open.
Most things can often be clarified fastest in a direct conversation.

WHAT MATTERS TO US:

Clear, targeted projects with maximum impact at minimum administration and cost. No big overhead, no expensive downtown office, no pointless giveaways. Projects that make a difference. Transparent, long termed and with maximum added value on site.
Find out more about our mode of operation